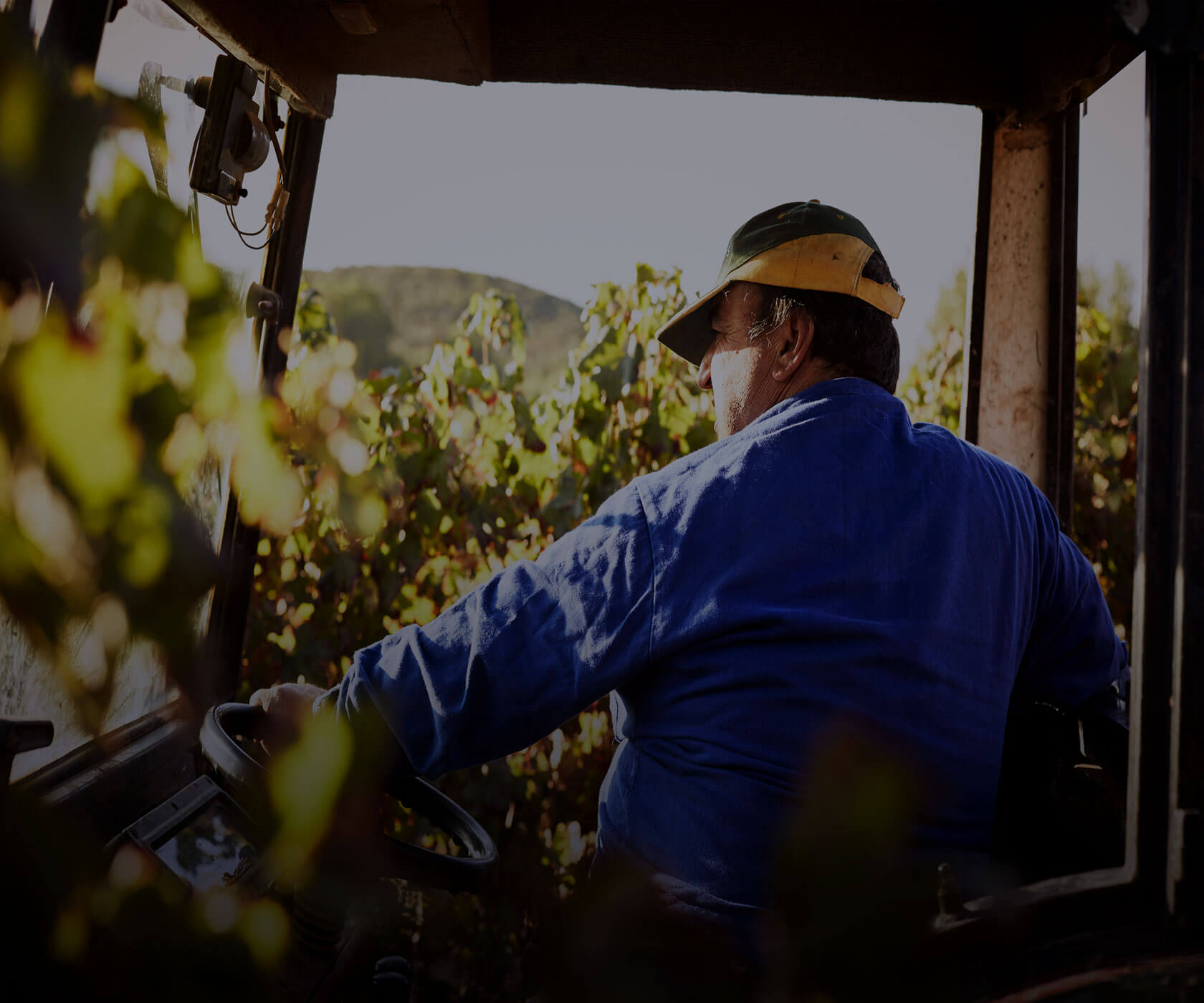 “We are excited to be leaders in defining the future of sustainable business in a rapidly changing environment,” says Helen Strachan, Legal and Corporate Affairs Director, Pernod Ricard Winemakers.

Founded in 2010 but with roots dating back to 1847, Pernod Ricard Winemakers is responsible for creating one of the world’s most diverse portfolios of premium wines. Its key brands include Jacob’s Creek from Australia, Brancott Estate and Stoneleigh from New Zealand.

Pernod Ricard Winemakers committed to sourcing 100% renewable electricity in Australia by mid-2019, supporting the company’s global sustainability and responsibility goals. The team was recently recognised by the South Australian Wine Industry Association as a climate change champion for the fourth time in five years.

In 2018 the winemakers celebrated the official “switch-on” of 1MW of solar-generated electricity at its Barossa Valley Winery, marking the first completed stage of the company’s massive 2.8MW solar installation project.

When completed in mid-2019, this will be the largest combined winery solar installation in Australia and will supply 20% of the business’ annual electricity usage, supporting the creation of some of Australia’s leading iconic wines from Jacob’s Creek.

To reach 100% renewable electricity, Pernod Ricard Winemakers also signed a landmark 10-year Corporate Renewable Power Purchase Agreement (PPA) with Flow Power, to connect the business with renewable electricity sources. The deal connects to both offsite wind and solar farms and was the first of its kind in South Australia.

Through this deal 80% of the business’ annual electricity requirement will be met by solar and wind for the next 10 years.

Pernod Ricard Winemaker’s commitment to its own solar project, combined with its PPA with Flow Power, will power its ambitious goal to source 100% renewable energy for its operations by mid-2019 – well ahead of its original plans.

The agreement is testament to Pernod Ricard Winemakers’ commitment to sustainability and responsibility.

Helen Strachan, Pernod Ricard Winemakers’ Legal and Corporate Affairs Director says, ”The business is doing everything within our means to draw upon renewable energy, both in terms of our own renewable electricity sources at our winery and our commitment to supporting the renewable energy industry.”

“We are excited to be leaders in defining the future of sustainable business in a rapidly changing environment.”