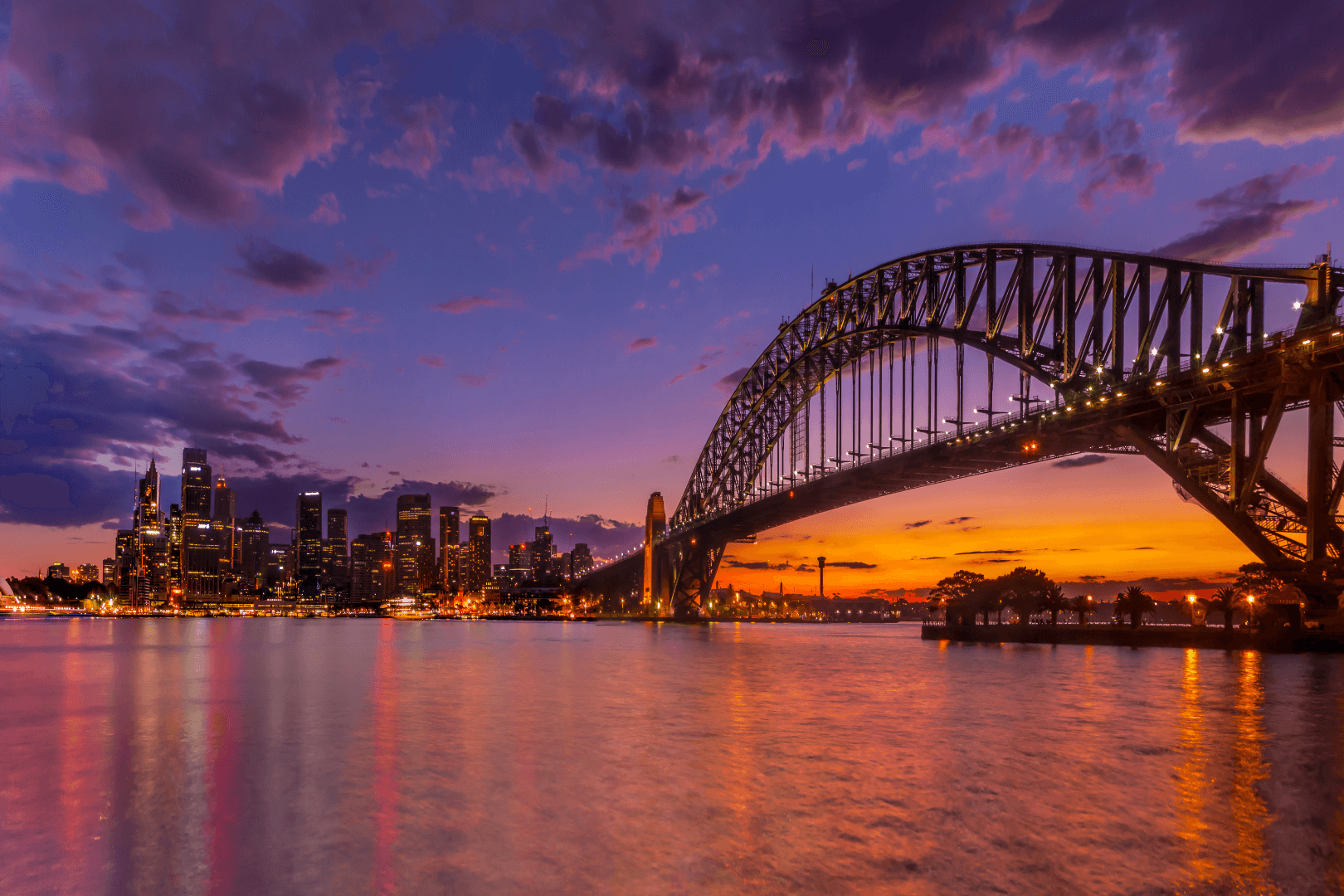 The City of Sydney is creating change through a Power Purchase Agreement (PPA) that matches 100% of its forecast energy consumption from renewable projects. The city is influencing businesses in its local government area to follow suit by switching to a renewable energy provider.

From 1 July 2020, the City of Sydney began matching their energy consumption from wind and solar farms in regional New South Wales.

The agreement includes supplying energy to approximately 115 buildings – including:

The City of Sydney’s Power Purchase Agreement is one of the largest standalone renewable electricity agreements for an Australian council to date.

Buildings in the City of Sydney area account for around 80% of greenhouse gas emissions.

This is how the City of Sydney have been able to reach its goals through their energy contract.

In its Green Report (January to June 2020), the City of Sydney estimated the agreement will reduce their net greenhouse gas emissions by 32 per cent – the single largest measure by some distance.

The PPA will help them achieve their net emissions reduction target of 70 per cent by 2030.

The City of Sydney has estimated they will save 8% (approx.) on its electricity costs, delivered through their PPA.

By having a high matched renewable load, the City of Sydney supports the development of the right technologies that suit their energy use profile, encouraging the escalation of other renewable generation that helps to stabilise demand on the grid, such as wind and batteries diversifying our energy supply.

Their PPA is the first in Australia to include a community energy project – the Shoalhaven Community Solar Farm, constructed by Flow Power. The City of Sydney’s purchasing power and their direct support for the project is what enabled the construction of this solar farm.

This project was the vision of Repower Shoalhaven, a community energy group and not-for-profit social enterprise that have a commitment to move away from fossil fuel generation. A total of $500,000 was raised by local investors from Repower Shoalhaven to help fund a portion of the project.

This project helps support it’s local community by creating new employment opportunities and providing a template for future community renewables projects in the area – an important requisite for the City when searching for a renewable energy contract.

The City is also leading-by-example by encouraging other organisations in its local government to source renewable energy off-take.

The City of Sydney’s PPA with Flow Power was influenced by its sustainability goals. After annoucing a climate emergency in 2020, the City decided to increase its 50% renewable energy target to 100%.

Through their agreement, the City sources  electricity equivalent to 100% of its usage, which is added to the national electricity grid on their behalf. About three-quarters of the power is wind-generated, and the remaining quarter is generated by solar.

The generators at Sapphire Wind Farm, Bomen Solar Farm and Repower Shoalhaven (solar) are contributing to the City’s target of 44% reduction in net greenhouse gas emissions by end June 2021 (based on 2006 levels).

Want to know how a Power Purchase Agreement could work for your business? Speak to one of our energy specialists today.