Wondering what's been happening in the energy market this month? Our experts unpack the highs and lows in the market wrap.

It has been an interesting June, with almost two different price markets in each half of the month. Prices remained high in the first half (including a fair few high price events) with no changes in market conditions from late May. However, a number of baseload generators returned to service in Mid-June, which reduced volatility overnight.

The storms in Victoria on the 9th and 10th of June had a devastating impact on many families in the Dandenong Ranges, with some residents still without power. They also affected the Yallourn Power Station, which in turn impacted power prices across Victoria (and to an extent, South Australia and New South Wales).

Let’s have a look at the unique trends across each state: 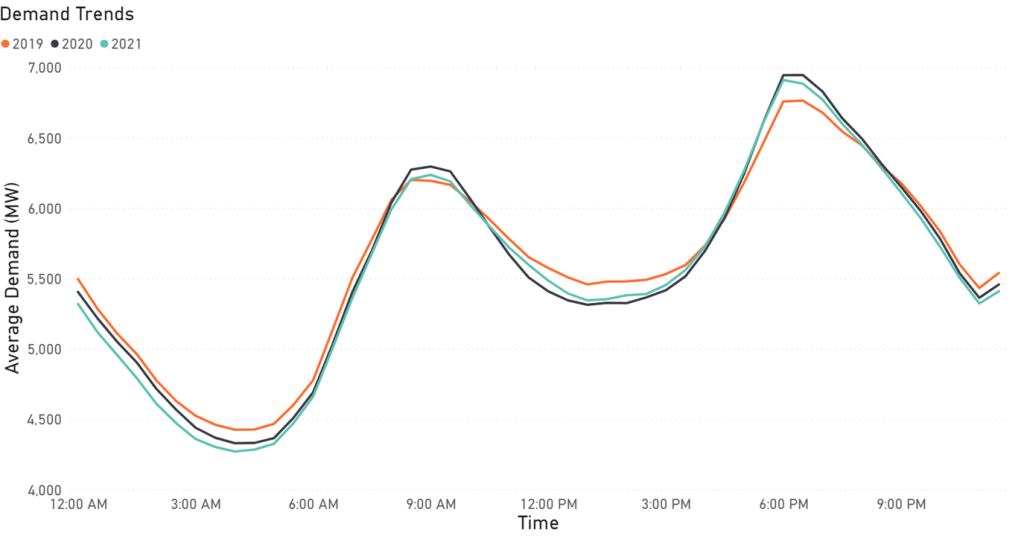 Looking back on the past month, we have seen similar price behaviour from the latter half of May continuing throughout the first half of June. This is because until mid-June (when a number of baseload generators returned to service), the market conditions didn’t really change – there was higher demand across the NEM, and lower supply.

While this resulted in multiple high price events earlier in the month (especially in NSW and QLD where many major outages happened), it also caused a general slight increase in underlying spot prices. This meant that even if you used power at its cheapest points throughout the day, you still paid more than you were earlier in the year (as base prices were higher). As expected, the return of generators in mid-June alleviated some of the pressure on the system, and reduced volatility – we saw fewer high-price events in the last two weeks of June.

In July, the return of some Yallourn generators (albeit at reduced capacity) and other baseload generators in NSW and QLD should result in reduced pressure on the system, and lower prices as a result. This will likely be accompanied by higher demand though, as is common in the July due to colder temperatures.

Looking at forward monthly contract prices, we would expect prices in July to settle significantly compared to May and June – while contract prices for VIC and SA in July have increased since the Yallourn flooding incident, they are still looking softer than prices this month.

If you want a more detailed understanding of what happened in the energy market last month, read our Market Wrap for May 2021.