For Victorian Businesses, it's alright. 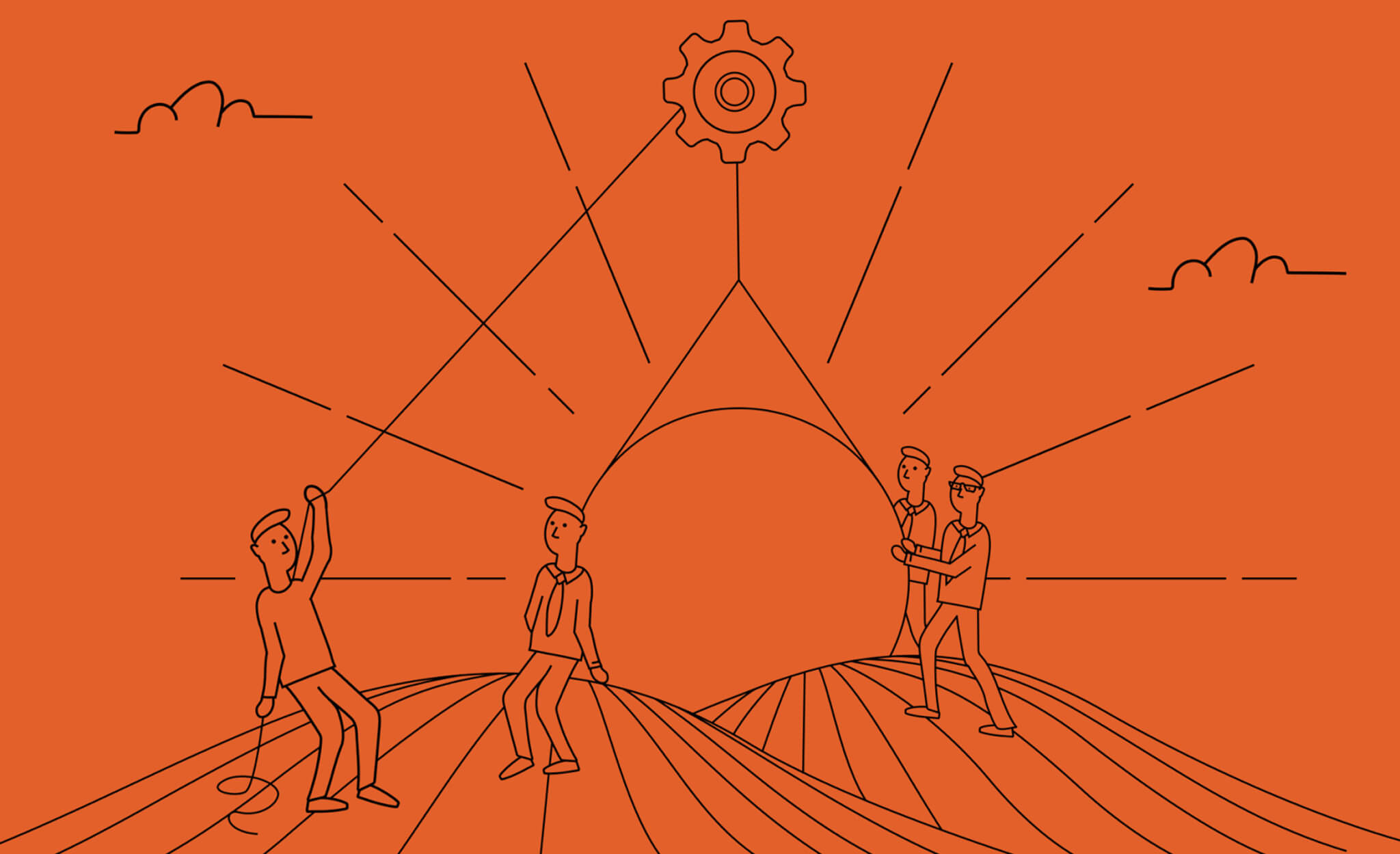 Flow Power, one of Australia’s fastest growing energy retailers, has today announced its second renewable PPA to be launched to its wholesale client market, this time adding solar to its offering. The landmark agreement will see Flow Power contract 50MW of the output from Victoria’s largest solar project, the 200MW Kiamal Solar Farm near Ouyen, until 2030.

This deal builds on the success of Flow Power’s Renewable Corporate Power Purchase Agreements (PPAs), which we introduced to the Australian market in 2017 with Ararat Wind Farm, Australia’s third largest wind farm.

Last year, we announced the availability of our Renewable Corporate PPAs with the view to giving local businesses the opportunity to directly tap into an energy source that lowers energy costs, secures long-term price security, and simultaneously benefits the environment and economy.

Kiamal Solar Farm is Flow Power’s first solar offering and first major contract with a renewable generator since announcing our change in ownership. In February 2018, Canadian pension trust OPTrust took an ownership stake in Flow Power as part of our ambitious plans to expand our portfolio for corporate clients.

Matthew van der Linden, Managing Director of Flow Power, comments, “The market has proven that there is an appetite in Australia for renewable PPAs. We are pleased to welcome Kiamal Solar Farm into our portfolio and look forward to bringing a new solar offering to local businesses.”

He continues; “Australian businesses need a solution that can offer cost-effective energy prices and long-term security. We hope to continue to deliver these solutions and are actively looking to grow our portfolio to include additional sources of renewable generation. This agreement secures our solar output for Victoria and we are also in final negotiations with projects for additional wind output in Victoria.  New South Wales, South Australia, and Queensland should follow soon after, completing our first phase of projects and seeing us out for the year.”

The 200MW Kiamal Solar Farm is the first Australian investment from Total Eren, a leading French developer and independent power producer of renewable energy and has the potential to be sized up to 350MW.

Michael Vawser, Regional Director of Total Eren, comments, “We have been working with Flow Power now for more than a year looking to create the most efficient way of structuring such an innovative solution for corporates. With the addition of the sophisticated investor OPTrust into the team at Flow Power, the deal received the boost it needed to get to execution and we are proud to be part of a new wave of power purchase agreements”.

About Total Eren
Founded in 2012 by PÃ¢ris Mouratoglou and David Corchia, Total Eren has built up a substantial and diversified portfolio of wind, solar and hydroelectric assets representing an installed gross capacity of more than 900 MW in operation or under construction worldwide. Through partnerships with local developers, Total Eren is currently developing numerous energy projects in countries and regions where renewable energy represents an economically viable response to growing energy demand, such as in Asia-Pacific, Africa and Latin America. Its objective is to achieve a global net installed capacity of more than 3 GW by 2022. On 1 December 2017, Total S.A. has acquired an indirect 23% interest in Total Eren.

From July 1, we’ll be powering not one but two major city councils with 100% renewable energy.

What to know about developing successful solar projects

In a webinar on May 20, our experts discussed the ins and outs of developing successful solar projects.