There was a time when access to energy from large-scale renewable plants was limited to big businesses, but not anymore. Corporate Renewable Power Purchase Agreements (PPAs) have come to the fore to offer a long-term, low-cost energy solution to more business, including schools.

Corporate Renewable PPAs are helping schools budget for the future, meet sustainability goals and display commitment to students by supporting the development of renewable energy.

Turning energy into an opportunity

Schools need energy solutions that deliver low-cost, long-term price certainty and help them on their journey towards a more sustainable future. Most importantly, they need solutions that will let them get on with what they do best, educating young Australians.

While some schools are exploring on-site solar as a solution, not every school has the space to install on-site solar or commit to the ongoing cost of maintaining it. This is where Corporate Renewable PPAs step in.

These agreements allow schools to lock-in renewable energy through 5-10 year agreements with wind and solar farms. It’s equivalent to having wind and solar generating on-site, without the need to invest in any additional infrastructure.

While Corporate Renewable PPAs can complement existing on-site solar, they offer the additional benefit of being able to tap into multiple wind and solar generators. This means the energy produced from these plants can be aligned with how and when a school uses its power.

Late last year, one school came to Flow Power for an alternative.

Its three-year agreement was coming to an end but the prices in the market were far higher than its business manager was expecting.

Flow Power was able to offer a Corporate Renewable PPA, which would offer lower prices and help it meet its sustainability goals. The deal would power the school with 90 percent renewable energy, sourced from wind and solar in New South Wales.

Entering into a Corporate Renewable PPA would also give it a chance to step outside the traditional fixed-rate contract market, allowing it to take back control of its energy prices.

Now, its students will benefit from the school’s step towards a low carbon future and the invaluable educational opportunity this presents.

Things to take away

Schools can showcase this technology to engage students on how to better manage energy and enhance their learning. They can make it a part of their STEM programs and reporting, for better understanding of how the school can make better use of energy.

Since the beginning of 2018, businesses across the NEM that signed onto Flow Power’s Corporate Renewable PPAs collectively saved $14 million and schools can too.

What happens to the renewable power when a school is closed? During holiday periods

For schools on Corporate Renewable PPAs, 90% of the consumption can be covered by wind and solar, therefore the rest of the electricity can be purchased as usual. A school might pay a little more in summers during the holiday period but will pay a lot less in winters and the balance at the end is even on the wholesale spot which is better than the standard retail rates.

What happens when the wind and sun aren’t generating enough power and a school is operating?

All the electricity a school/business uses comes from the grid and the wind and solar matches against its load. Therefore electricity will always be available.

When is the best time to sign a Corporate Renewable PPA?

Right now! It is the best time to sign a Corporate Renewable PPA. The current price of electricity is quite high, and offsetting that with benefits from a Corporate Renewable PPA is better to do so sooner rather than later. The agreements are available at the moment but there is no certainty that they will always be available. Eventually, Australia will have enough established wind and solar energies and these PPAs will no longer exist. The sooner one can, the better.

Are there extra costs involved if a school chooses to sign a Corporate Renewable PPA?

There is a security deposit required by the wind and solar farm, which is a part of the contract. However, compared to the outcomes, it is not a significant amount. Costs can vary depending on the time of year, though at the end of the year schools can expect better savings than standard retail. Opting for storage is always a beneficial energy strategy, and building up the energy stability of your site. Most schools who use substantial amounts of energy install batteries on site, as it is largely beneficial to firm up the energy rate.

Can schools access wind and solar data to use in the classroom?

Schools are able to access wind and solar data through Flow Power’s kWatch controller. The device reads as a meter of energy use and pulls in data that the generators are producing. The data is accessible through the Bureau of Meteorology which schools can then push into the classroom or into STEM division to engage students. There are also some excellent pedagogical curriculum services that exist around renewables and sustainability.

Many schools have a year 11 or 12 program in which they wish to leave an impression on the school. One way to do it is through sustainability discussions which have caught the fancy of students who want to know more and what it offers.

Flow Power is able to access that live data as well so you can log on and view data directly through Flow Power’s portal. The portal gives you live access to the data from both wind and solar farms linked to your supply. That can also be incorporated into the classroom. 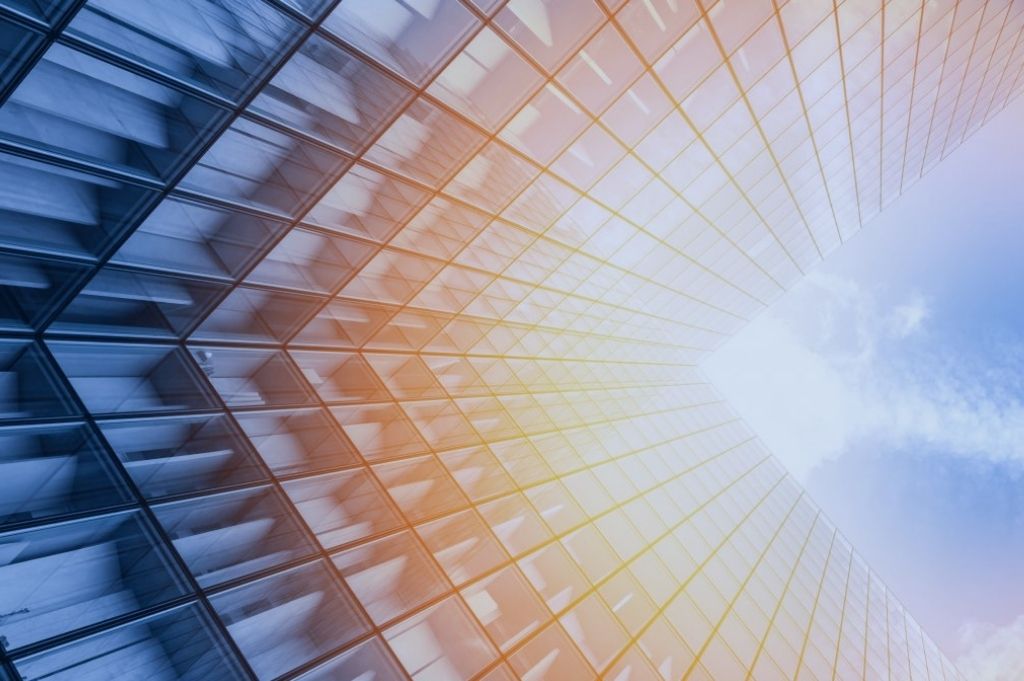 How to generate extra revenue for your business with demand response

Three of Flow Power’s energy specialists discuss how to generate extra revenue for your business with demand response.

Webinar: Is there a better way to do peak and off-peak energy?

In this 30 minute webinar, join three of Flow Power’s energy specialists as they discuss peak and off-peak pricing and what that could mean for you and your business. 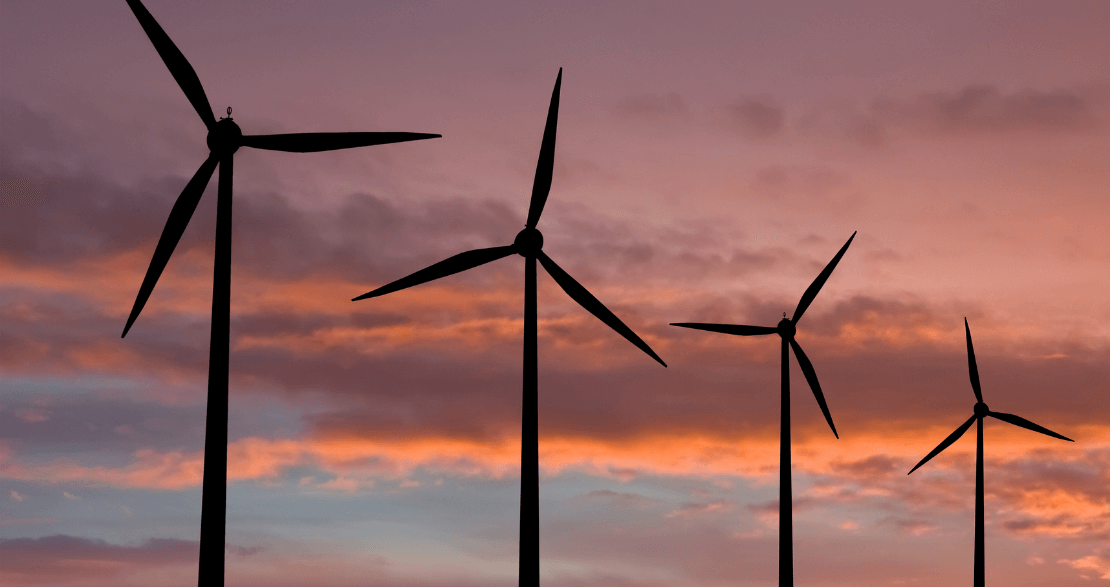 Three of Flow Power’s energy specialists answer the most common questions about what choosing renewable energy means for your business.